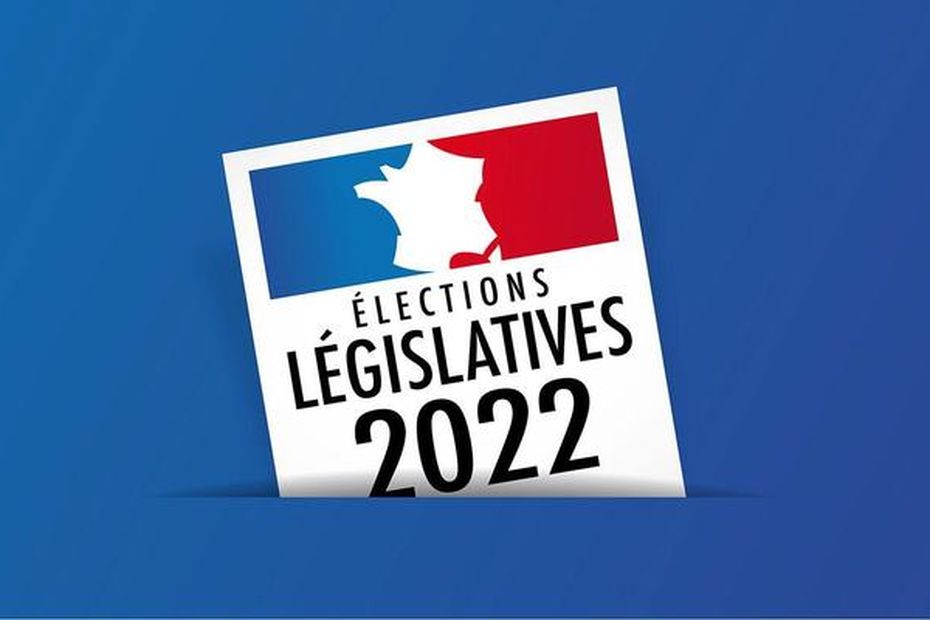 The second round of general elections will take place this Sunday, June 19 for Wallis and Futuna. As a reminder, it’s a duel between Mikaele Seo, the majority candidate, and Etuato Mulikihaamea, teacher. Both declare themselves to be the party of the presidential majority. As a reminder, in the first round, Mikaele Seo took the lead with 16.91% of the vote, closely followed by Etuato Mulikiha’amea, who received 14.55% of the vote.

This Sunday, June 19, Wallis and Futuna’s 9,592 voters must return to the polls to choose which of the two candidates of the 1st ballot will become the territory’s MP. For this duel Mikaele Seo takes on Etuato Mulikiha’amea, both declare themselves to be the party of the presidential majority. In this newsfeed dedicated to the election, you can follow the mood in the polling stations, the turnout at 12pm and 6pm and the special editions of the day.

The 13 Fenua polling stations opened as usual at 8 a.m. As a reminder, more than 9,500 voters must go to the MP’s election. Radio releases will be recorded at 8:30 am in French and the local language.

atmosphere in the polling station Vaitupu North of Valais! As a reminder: 760 registered. The voters showed up at 8am for the opening!

As a reminder: In the 1st round on June 12th, 7 candidates were in the running. The participation rate was 78.2%.

At the Nuku polling station in Sigave district of Futuna, the first to vote this morning was King Keletaona of Sigave, followed by his chiefdom. It was after Sunday Mass.

The Mata’Utu polling station in downtown Hahake has been packed since this morning. As a reminder, it is the Fenua office that has the most registered voters: 1,254 voters.

This Sunday, June 19, also marks Father’s Day and in religion it is the feast of the Eucharist. Some have mobilized this morning to prepare the altar for the grand procession this afternoon.

At noon, the overall participation rate in the area is 33.56%, more than 10 points compared to the 1st round.

It’s 1pm in Wallis and Futuna, time to find the special lunchtime editions in French and the local language on filmed radio.

In the afternoon, voters continue to go to the polling stations.

Voters also went to the polling stations this afternoon

5:55 p.m., Only a few minutes left until the polls close. The last voters mobilized in the last hour like in the Lavegahau polling station in southern Valais!

Polling stations in the area have been closed since 6 p.m. The participation rate has increased slightly compared to the 1st round. It’s 78.4% this Sunday, June 19, 78.2% in the 1st round.

Participation rate of the 2nd round

7 p.m.: Special TV editions on this second round of general elections in French and then in the national language.