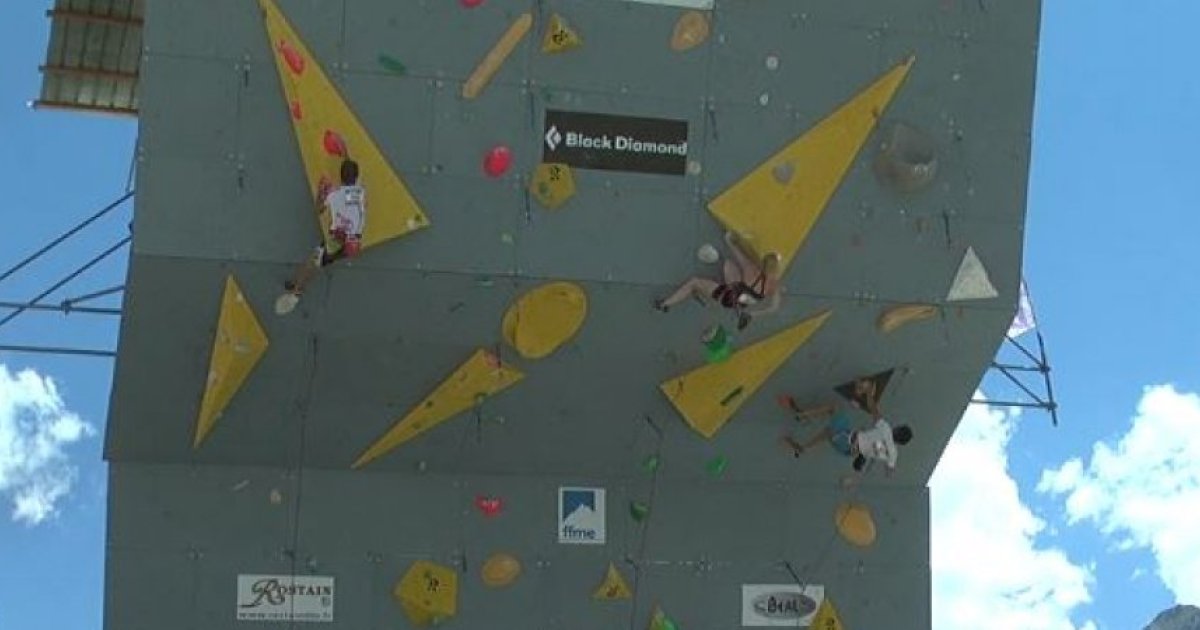 Serre Chevalier Vallée Briançon is THE mountain and climbing destination in the north of the Hautes-Alpes, a fabulous playground for climbing enthusiasts of all levels. From Sunday July 17th to Saturday July 23rd, the 33rd Mondial de l’Escalade in Briançon will once again delight climbing fans. A week entirely dedicated to the mountains, culminating in the stage of the IFSC Climbing World Cup, where the best climbers in the world compete in front of several thousand spectators who come to enjoy a show with a charged atmosphere, totally free!

Mondial de l’Escalade: a week dedicated to climbing and a World Cup stage

The IFSC Difficulty World Cup stage ends this week dedicated to the mountains with a breathtaking spectacle that brings together the best climbers in the world including: Korea’s Chaehyun Seo, Japan’s Kokoro Fujii and Yoshiyuki Ogata, Germany’s Alexander Megos and Yannick Flohé, the Americans Sean Bailey and Natalia Grossman or the Slovenians Domen Skofic and Janja Garnbret. On the French side we expect Mejdi Schalck, Paul Jenft, Julia Chanourdie, Nolwenn Arc and of course local publisher Salomé Romain.

On the program of the World Cup week:

With the national climbers of the French FFME difficulty climbing cup.

Difficulty climbing competition reserved for U16, U18, U20, Veteran categories only.

This competition is reserved for FFME licensees. Online registration until July 10, 2022.

The qualifiers will take place on Friday, July 22nd from 9am to 3pm, with the semi-finals taking place at night from 8pm to 10pm.

The final will take place on Saturday, July 23rd at 8 p.m.

Saturday 23rd July – Baby Grimpe, bouldering for the little ones

The Mondial de l’escalade is a free event. Refreshments and catering are available on site throughout the week. Dogs are prohibited within the event area. Many activities will punctuate Saturday: Ninja Box Warrior, zip line, llama rides as well as an exhibitor village with even more booths on the site than in previous years.